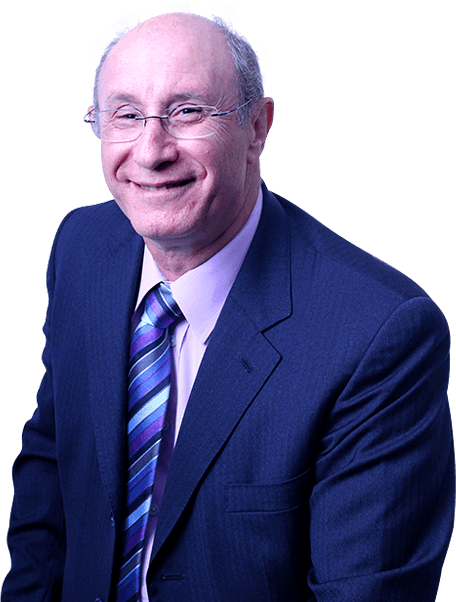 Dr. George Kirsh was trained in orthopaedic surgery in Australia and England. He has been a Visiting Medical Officer at Bankstown Hospital for 28 years and at St George Private Hospital since its opening over 20 years ago.

He specialises in arthroscopic and replacement surgery of the knee, hip and shoulder. Computer navigation of joint replacement has been his long-term passion, being one of the founders of this technique in Australia over 15 years ago, and he now extends that into the use of robotics.

Dr. Kirsh has lectured on joint replacement throughout Asia for many years and has regular visits from Asian surgeons to observe joint replacement, computer navigation and robotics at St George Private and Bankstown Hospitals.